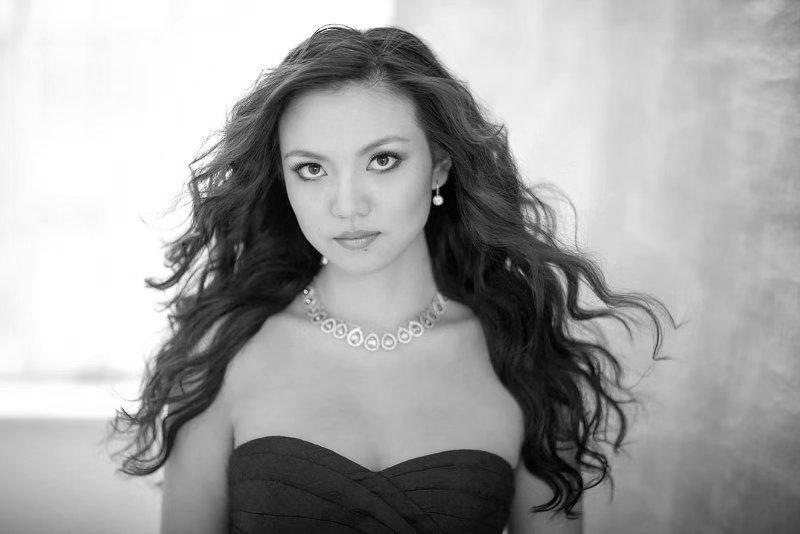 Lei Xu graduated from Shanghai Conservatory with a bachelor’s degree in vocal performance and opera. Afterwards, she received a full scholarship to study at the Juilliard School, earning a master’s degree as well as an artist diploma. Around the same time, she was selected to enroll in the Metropolitan Opera’s Lindemann Young Artist Program, making her the first Chinese soprano to join these two prestigious institutions. Ms. Xu was also the first Chinese soprano at the Ravinia Festival and the Marlboro Festival, where she worked with masters such as Malcolm Martineau, Mitsuko Uchida and Richard Goode. During her time at the Metropolican Opera, she has performed with venerable singers such as Placido Domingo, Jonas Kaufmann and Joyce DiDonato, among others. In Europe, Ms. Xu has sung the role of Pamina in the legendary stage director Peter Brook’s award winning production of Une Flûte Enchantée in Paris at the Théâtre des Bouffes du Nord (2011 Molière Award for Best Musical). At NCPA in Beijing, she has been casted in the leading roles of Le Nozze di Figaro and Don Pasquale. Ms. Xu is currently a voice faculty at Shanghai Conservatory and a co-director of China’s first early music ensemble, Shanghai Camerata.