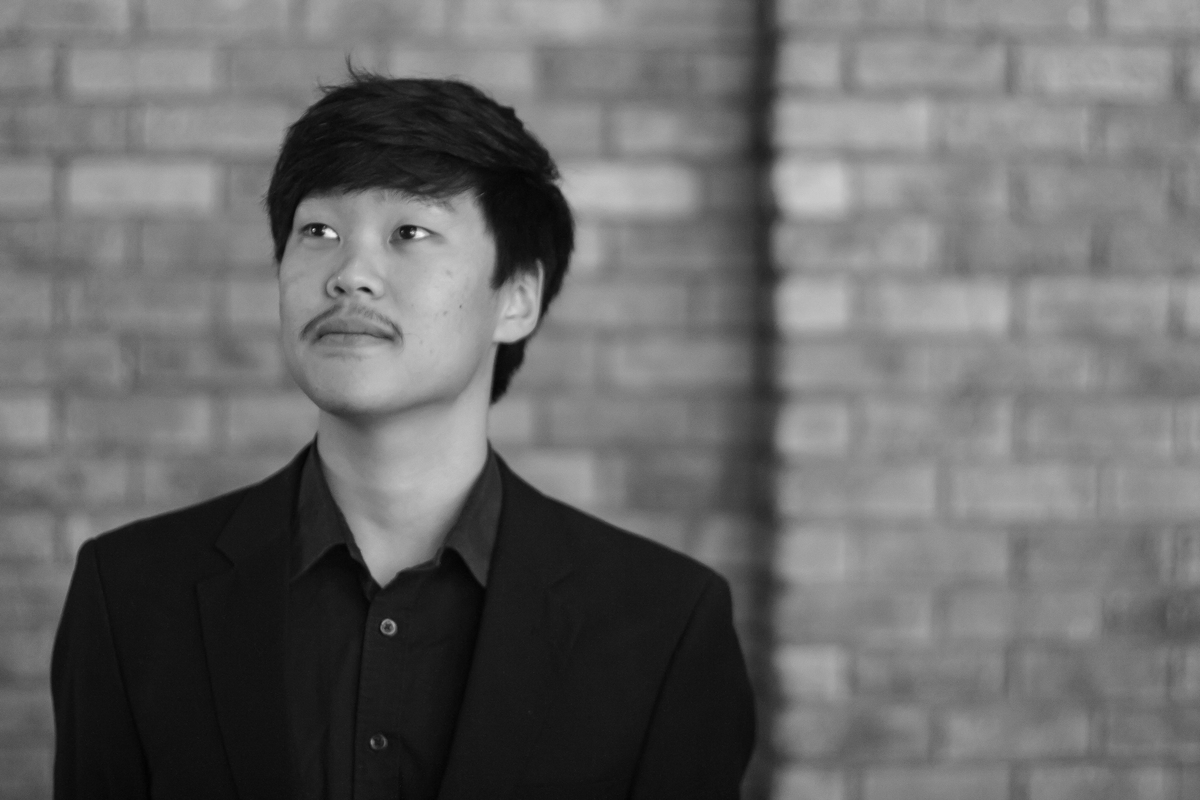 Kevin started playing piano at the age of 7, and moved to South Africa in 2004, when he was 9 years old. He received lessons from Sandra Kettle-Loubser during his school years in South Africa. He’s at the beginning stages of his music career and has enrolled to study a BMus Degree in Performance – Honours at the South African College of Music: University of Cape Town, where he is studying with Assoc. Professor. Francois du Toit.

Kevin participates regularly in competitions and some of his notable achievements include being one of the finalists of the annual Schock Competition for Chamber Music at UCT in 2015, and winning the same competition in 2017 (all 3 of his chamber groups were chosen as finalist groups); winning several prizes at the Cape Town Eisteddfod, and an invitation to perform at the ABRSM High Scorers' Concert for getting the highest Grade 8 piano result in Western Cape for the Associated Royal Schools of Music (ABRSM) external graded examinations in 2012. He was also selected as the joint winner of the Beau Soleil Matric Performer’s’ Competition in 2013 with violin. In 2018, he was in the final round of the Olive Lieberz-Theron Piano Competition, and was selected as one of the Runner-ups. As a soloist, he has performed with the UCT Symphony Orchestra, Cape Philharmonic Orchestra and KZN Philharmonic Orchestra; and worked with conductors such as Bernhard Gueller, Alexander Fokkens, Brandon Philips and Lykele Temmingh.

He is currently busy with his B.Mus Honours in Performance at UCT, and he has put his name on the Dean’s Merit List every year, with distinction for Piano every year. In 2017, he was awarded the Fourth Year Class Medal in the Western Classical Music stream.

He has been a recipient of several scholarships, his current studies are funded by the National Research Foundation (NRF), Pevner Trust and SAMRO.

Besides studying music as a full time student, he is a visual arts enthusiast, having displayed his artworks at several galleries while still studying in school.