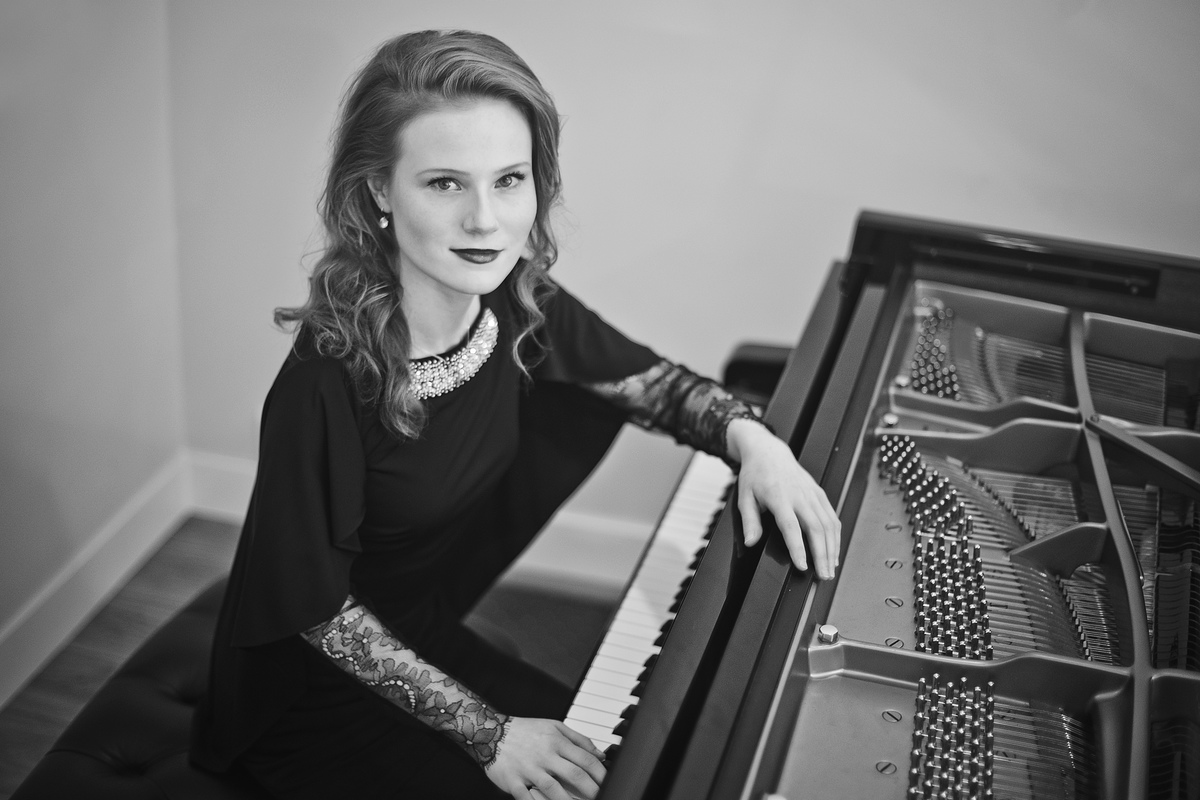 Katarzyna has given recitals in Poland including Warsaw Music Society, Chopin's manor in Duszniki Zdrój, Myślewicki Palace and Water Palace in Łazienki Park, during festival „The Longest Birthday of Chopin” (Warsaw), during open air concerts „Chopin by the river Bug” in Mielnik, as well in Germany, Czech Republic, Spain, Italy, Switzerland and China.

Katarzyna gave over 200 recitals for audience from all around the world in “Chopin's Salon”, “Chopin Point” and “Music’s New World” in Warsaw, where she performed regularly solo and in duets with soprano singers.
Katarzyna performed recitals in Steinway Piano Salon in Warsaw and also in Copernicus Science Centre during series of concerts “Under the stars” in Sky of the Copernicus Planetarium inclusive pieces by Maurice Ravel.

As a local culture animator Katarzyna organized open air concerts and music workshop for children during the festival “Otwarta Ząbkowska” in Warsaw. Recently she graduated from Warsaw School of Economics in field of Cultural Management. In 2019 she is preparing to release her first CD Valses and tour Japan.