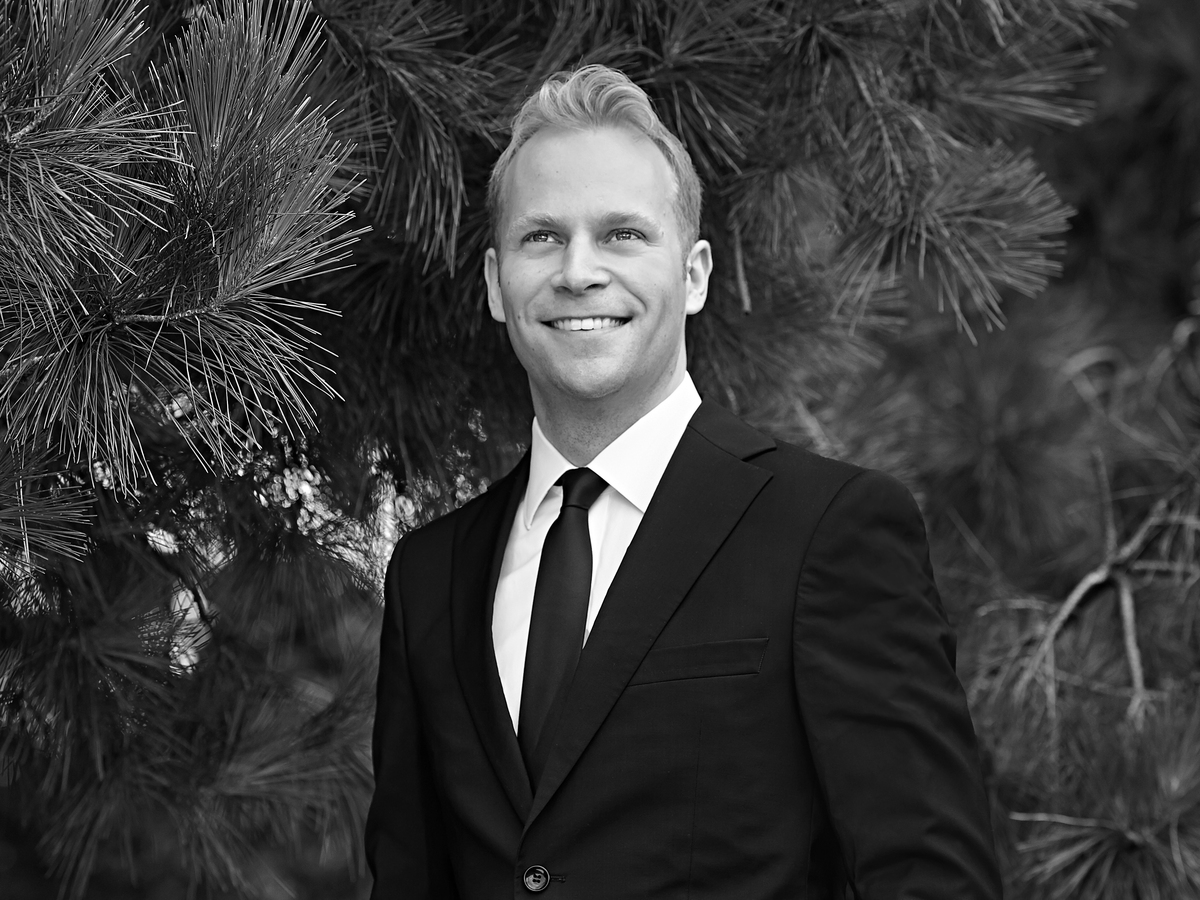 Sought after as a song accompanist and chamber musician, over the last year Jonathan has given recitals at Wigmore Hall (with Golda Schultz, Robin Tritschler and Ludwig Mittelhammer), the Aldeburgh Festival and Boulez-Saal. He collaborated with the Vogler Quartet in Europe and with oboist Olivier Stankiewicz in the US, appearing at the Morgan Library in New York to critical acclaim.

Engagements this season include recordings for Bayerischer Rundfunk and BBC Radio 3, and recitals at Wigmore Hall with Brenda Rae, Berlin Konzerthaus with the Vogler Quartet, the Homburg and Heidelberger-Frühling Festivals. He undertakes projects at Snape Maltings as a Tunnard Artist and collaborates with trombonist Peter Moore as part of ECHO Rising Stars.

Awards include 1st Prize with Ludwig Mittelhammer in the International Hugo Wolf Competition and the Pianist’s Prize at the Das Lied and Wigmore Hall/Kohn Foundation Song Competitions. In 2014 he was selected for representation by Young Classical Artists Trust.

Jonathan has performed widely throughout Europe appearing at major festivals and venues including the Munich Philharmonie, Kolner Philharmonie, Berlin Konzerthaus, the Rheingau Festival and Festival Dialogues at the Mozarteum Salzburg. He has collaborated with Mojca Erdmann, Michael Collins, Dame Ann Murray, Ailish Tynan, Fatma Said, Nika Goric and Benjamin Appl, among many others.

Passionate about the song repertory, during the 2012/13 season Jonathan was co-artistic director of a year-long festival devoted to the performance of the complete Schubert Lieder in New York. He has been a member of the accompanying staff of the Steans Institute at Chicago’s Ravinia Festival and the coaching staff of the Internationale Meistersinger Akademie in Neumarkt Germany. He has also worked as a répétiteur with Juilliard Opera, New York City Opera and Frankfurt Opera.

As a soloist Jonathan has given concerts in Dallas, New York, Washington DC, Miami and Hammamatsu in Japan. He won the Grand Prize at the 2005 Kingsville International Competition and was a medalist in the 2002 Missouri Southern, and New York International Piano Competitions. His performances have been broadcast on WQXR (New York), WFMT (Chicago), WRR (Dallas), Bavarian Radio, and on US public television.