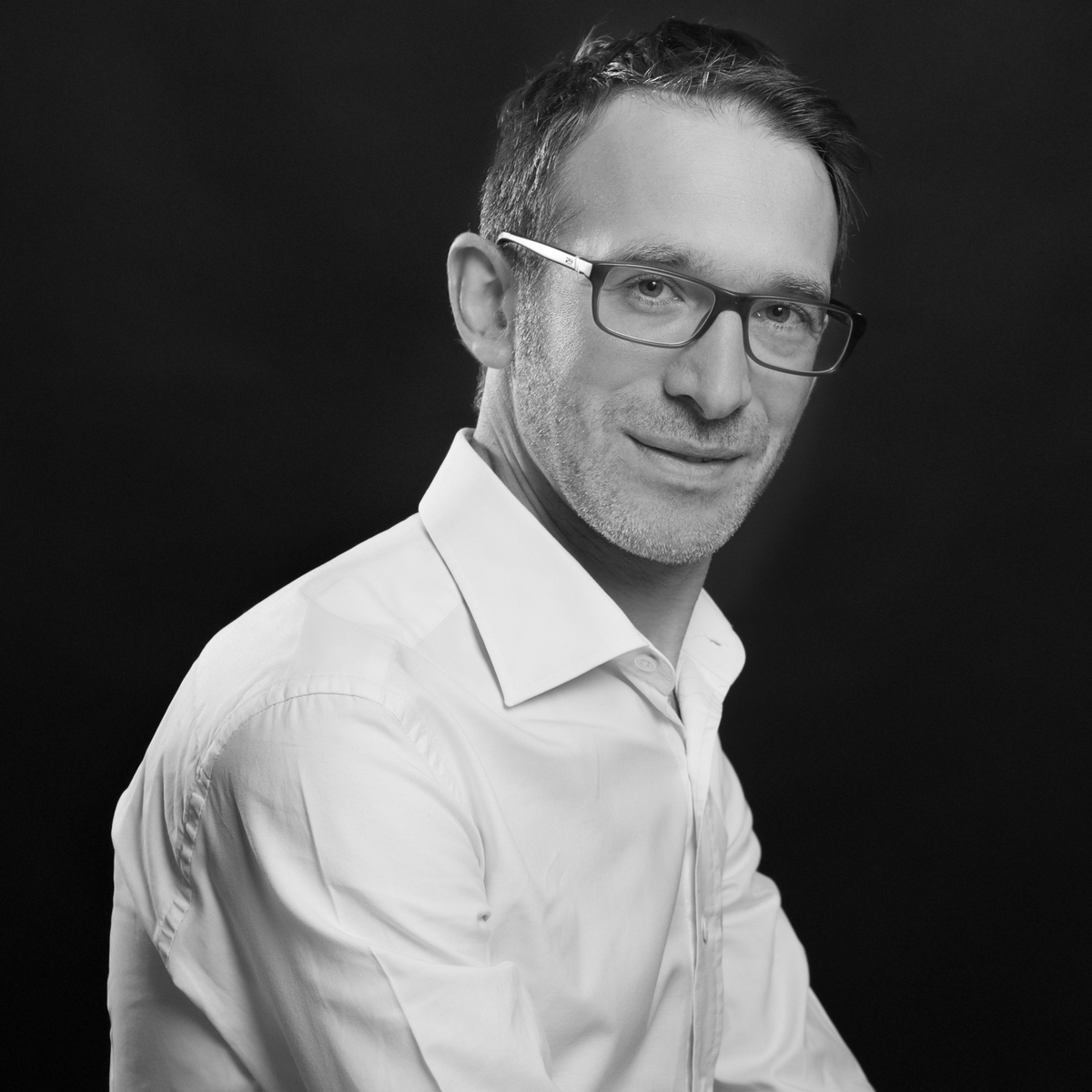 French pianist Thierry Goldwaser began music studies in Paris at age 10. In 2005, Thierry receives first prize at the International Competition for Outstanding Piano Amateurs in Paris. In 2010 he also gets a special prize at the International Piano Amateur Competition in Berlin. Thierry has made recital appearances in France, Italy, USA, Finland, Brazil and Hungary and has appeared as a soloist with orchestra several times, performing Rachmaninoff’s second concerto in Paris or Liszt's Totentanz in Berlin.
Besides his musical activities, Thierry graduated in 1999 from the French engineering school CentraleSupelec, and has since been leading a career in computer science. After working many years for the French company Ingenico, first in software development then in data science, Thierry is now a freelance Web developer.