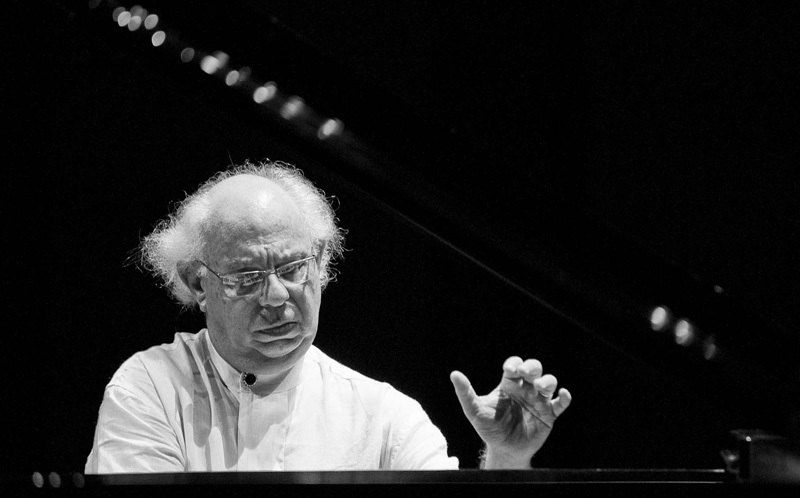 Robert Fuchs was born in Rio de Janeiro, Brasil, in 1939. He began his piano studies when he was 4 years old. Being 8 years old he played for the first time with orchestra, pursuing a piano career during his youth years. During this period, Fuchs gave many recitals and concerts with orchestra, both in Brasil and abroad. He studied in his native country with Elzira Amabile and Mordehay Simoni, in France with René Gauthier and in London with Maria Curcio.
At 18, the pianist decided to study and follow architecture, and for more than 40 years he practiced this discipline, with utmost success, never forgetting, however, his much beloved piano.
In 2009 Fuchs decided to take part in the International Piano Competition for Outstanding Amateurs, in Paris, France, where he ranked 3rd amongst 100 candidates from 33 different countries.
After this result, Fuchs retired from his architectural career and has since then returned to his pianistic life, being regularly invited to perform in Brasil, France, theUnited States and now in Shanghai, as a permanent guest pianist of the Pianestival.