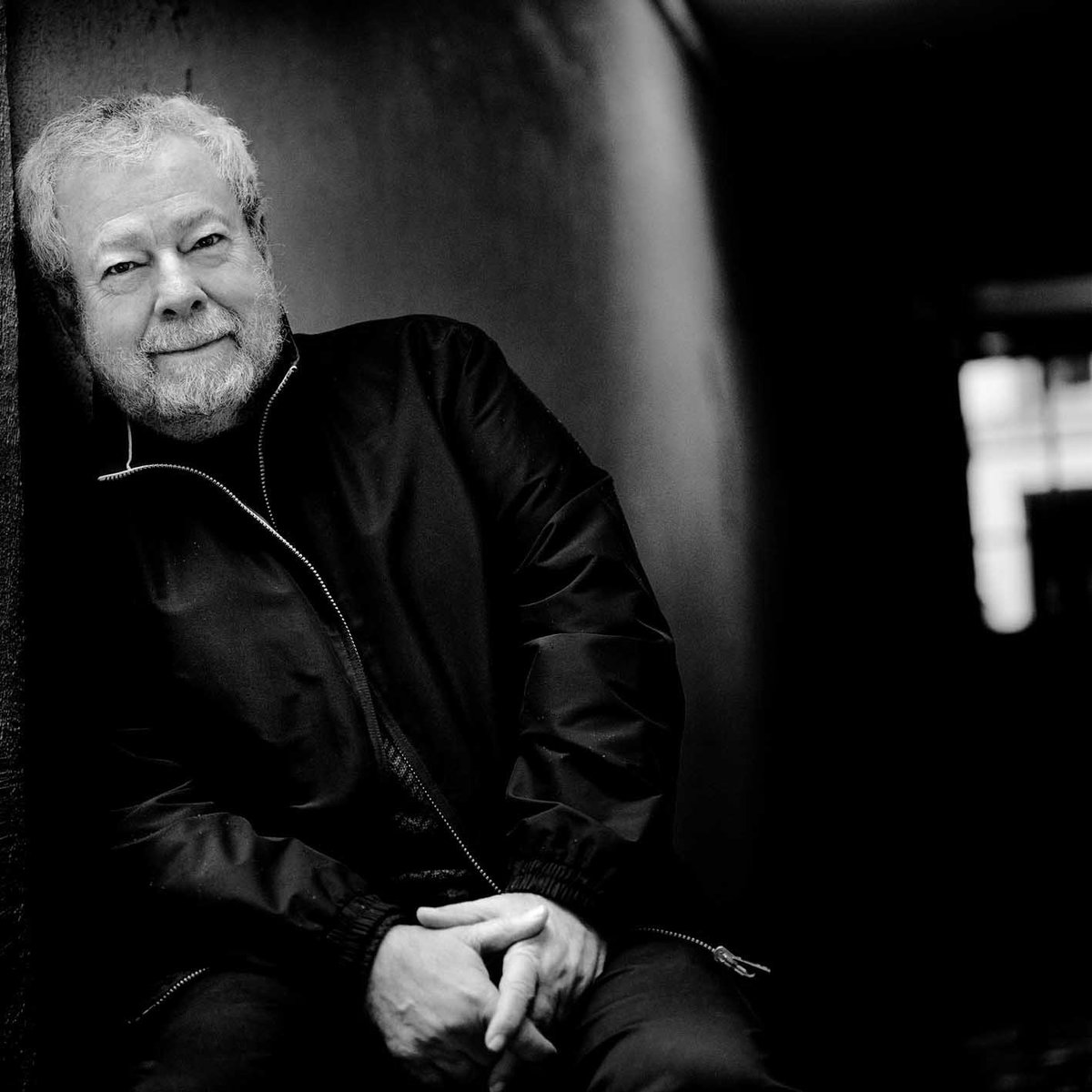 Born in Brazil, Nelson Freire began piano studies at the age of three with Nise Obino and Lucia Branco, who had worked with a pupil of Liszt. He made his first public appearance at age five with Mozart's Sonata in A K. 331. In 1957, after winning the Rio de Janeiro International Piano Competition with his performance of Beethoven's «Emperor» concerto, the president of Brazil presented him with a financial scholarship which allowed him to study with Bruno Seidlhofer, teacher of Friedrich Gulda, in Vienna. Seven years later, Freire won the Dinu Lipatti Medal in London, as well as first prize at the International Vianna da Motta Competition in Lisbon.

Recent orchestral engagements have included St. Petersburg Symphony in Saint-Petersburg, the Prague Spring Festival with the Orchestre National de France, Baltimore, Boston, Montreal, New York, Utah, English Chamber Orchestra (in France and Portugal), Orchestra della Svitzerra Italiana. Recital engagements have included Brussels, Paris, Rome, Munich, Lisbon, Luxembourg, Zurich and a triumphant return to Toronto after a 17 year absence. Mr. Freire's 2002/03 engagements included a European tour with Riccardo Chailly and the Concertgebouw Orchestra of Amsterdam and the Orchestra G. Verdi of Milano. He is also the soloist of the Tonhalle Zurich Orchestra, NHK of Tokyo and plays in Brazil. Mr. Freire returned to Tanglewood in Lenox, Massacchusetts in July of 2003 to perform the Schumann Piano Concerto with the Boston Symphony under the baton of Hans Graf.

Nelson Freire has recorded for Sony/CBS, Teldec, DGG, IPAM, and London labels. In 1999, Philips released a CD of Nelson's most coveted performances on their acclaimed series, Great Pianists of the 20th Century and his recording of Chopin's 24 Préludes on CBS received the «Prix Edison». In October 2001 he signed an exclusive contract with DECCA. His Chopin recording received the most prestigious prizes in 2002: Diapason d'Or, Grand Prix de l'Académie Charles Cros, Choc du Monde de la Musique, 10 by Repertoire, Classica. He also recorded a second CD dedicated to Schumann, which was released worldwide in fall of 2003. For his latest recording on Decca: Chopin: Études, Op. 10, Barcarolle, Op. 60, Son. No.2, Mr. Freire received a Grammy nomination in the Best Instrumental Soloist Category.

Mr. Freire is a recipient of numerous awards, among them the French Victoires de la Musique's "Soloist of the Year 2002" and a special Honorary Award for his lifetime career in January 2005.

In the 2004-2005 season, Nelson Freire presented a highly acclaimed recital at Shriver Hall in Baltimore and then toured the US in a Duo-Recital Program with Martha Argerich, performing in Quebec, New York, Philadelphia and San Francisco.

In November of 2005, Mr. Freire toured Europe with the highly acclaimed Gewandhaus Orchestra of Leipzig under the direction of Riccardo Chailly. He will also collaborate with this esteemed orchestra and Maestro Chailly on an upcoming recording project of two Brahms concerti.

In the Fall of 2006, Mr. Freire will perform at Carnegie Hall with the London Philharmonic Orchestra, and he will return to the US in Spring of 2007 for a recital tour.