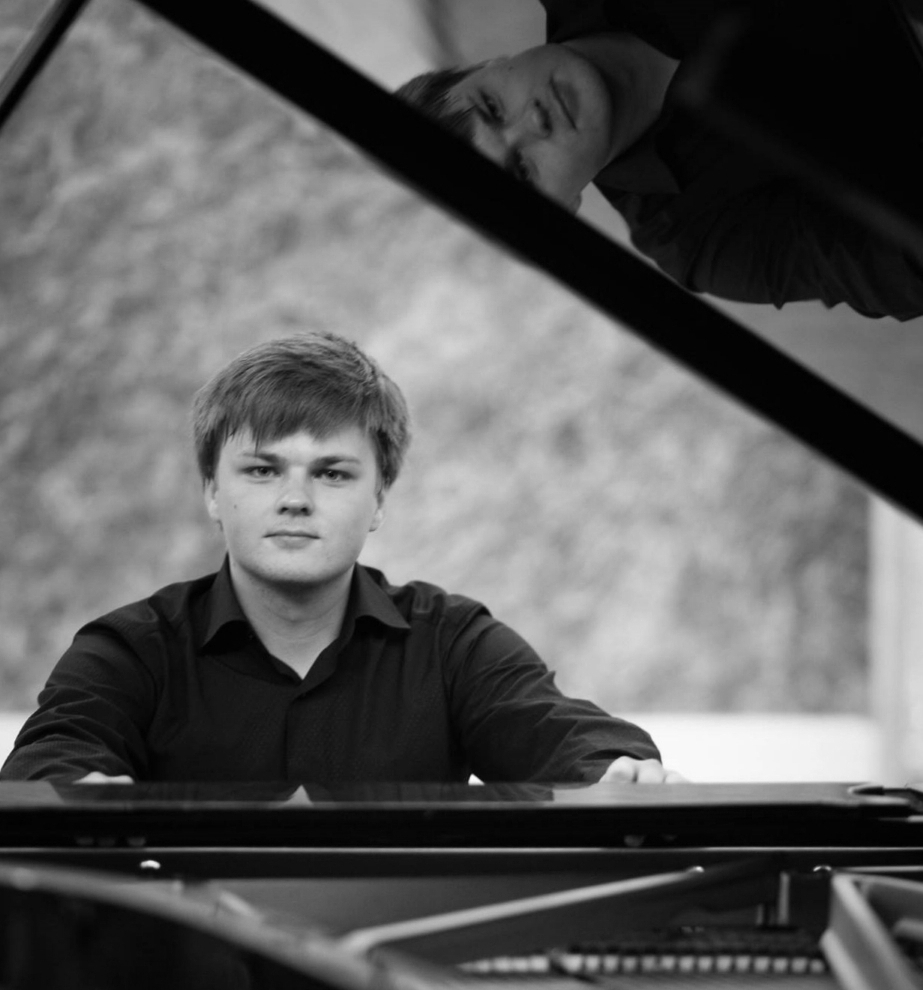 Mikhail Dubov graduated from Université Paris-Est in 2016 and is currently working in London as a data scientist. Being an award winner of the prestigious International Piano Competition for Outstanding Amateurs in Paris (2014, 3d prize & Press award), he is very active as an amateur pianist. His repertoire ranges from baroque to contemporary music and features many less known masterpieces by Russian late romantic composers, including Nikolai Medtner, Sergei Taneyev and Nikolai Golovanov. As a chamber musician, he regularly appears with his father, violist Sergei Dubov, and also forms a piano duo with another amateur pianist Polina Rendak, with whom he won the 7th "Piano Bridges" competition in Saint Petersburg in 2017.