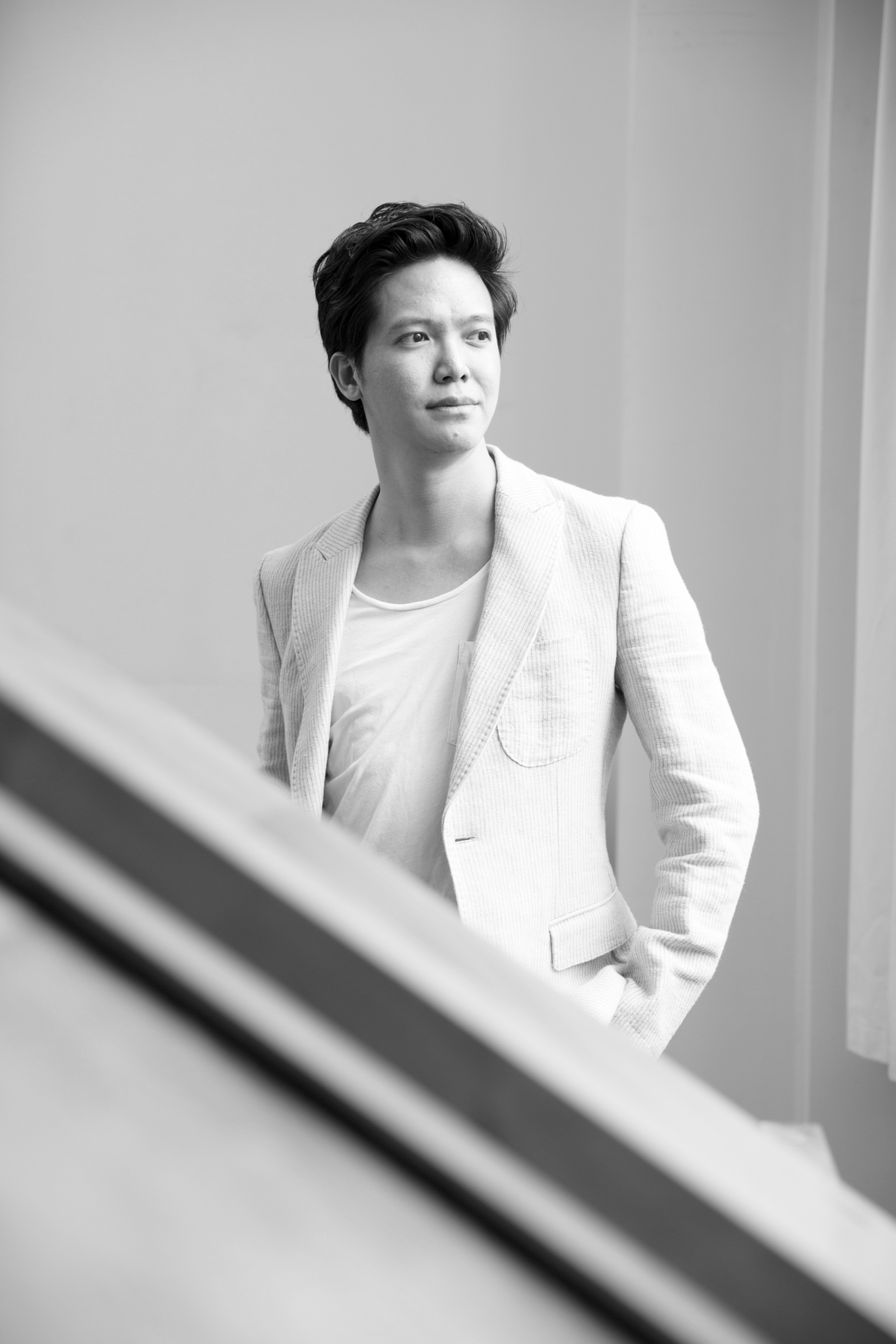 Born with a condition on the left hand, Michael was prescribed the piano by a hand surgeon as a physiotherapy starting age 4. He displayed a growing interest in the piano and trained under private tutors and in masterclasses in North America, Europe and Asia.

The piano took a hiatus as Michael decided to pursue a university degree in the sciences (biotechnology and psychology in his native Canada, followed by a first career in banking in Hong Kong. He then moved to Paris to obtain a Master’s in International Management from the ESCP Europe. He is currently a Manager at Capgemini Consulting where he works with global pharmaceutical companies in their digital transformation strategies and operations.

It is in Paris where Michael discovered the world of amateur pianists and restarted to play the piano. Since then, he has won top prizes in international piano competitions (Warsaw, Boston, Washington in 2015, Colorado in 2011 and Paris in 2010) and has been regularly invited to perform solo recitals and concertos in Europe and North America. Michael enjoys dialogues with living composers and other creative arts, frequently initiating collaborative projects with visual artists and photographers. In 2014 & 2016, he premiered ‘Tableaux Kitsch’ by the Norwegian composer Martin Romberg in Paris and Barcelona to open the retrospective exhibitions of the living painter Odd Nerdrum, whose works inspired these musical compositions. Equally an avid chamber musician, Michael regularly plays with professional musician friends from orchestras including the Verbier Festival Orchestra, l'Orchestre national d'Île-de-France, the London Philharmonic Orchestra and the Gothenburg Symphony Orchestra.