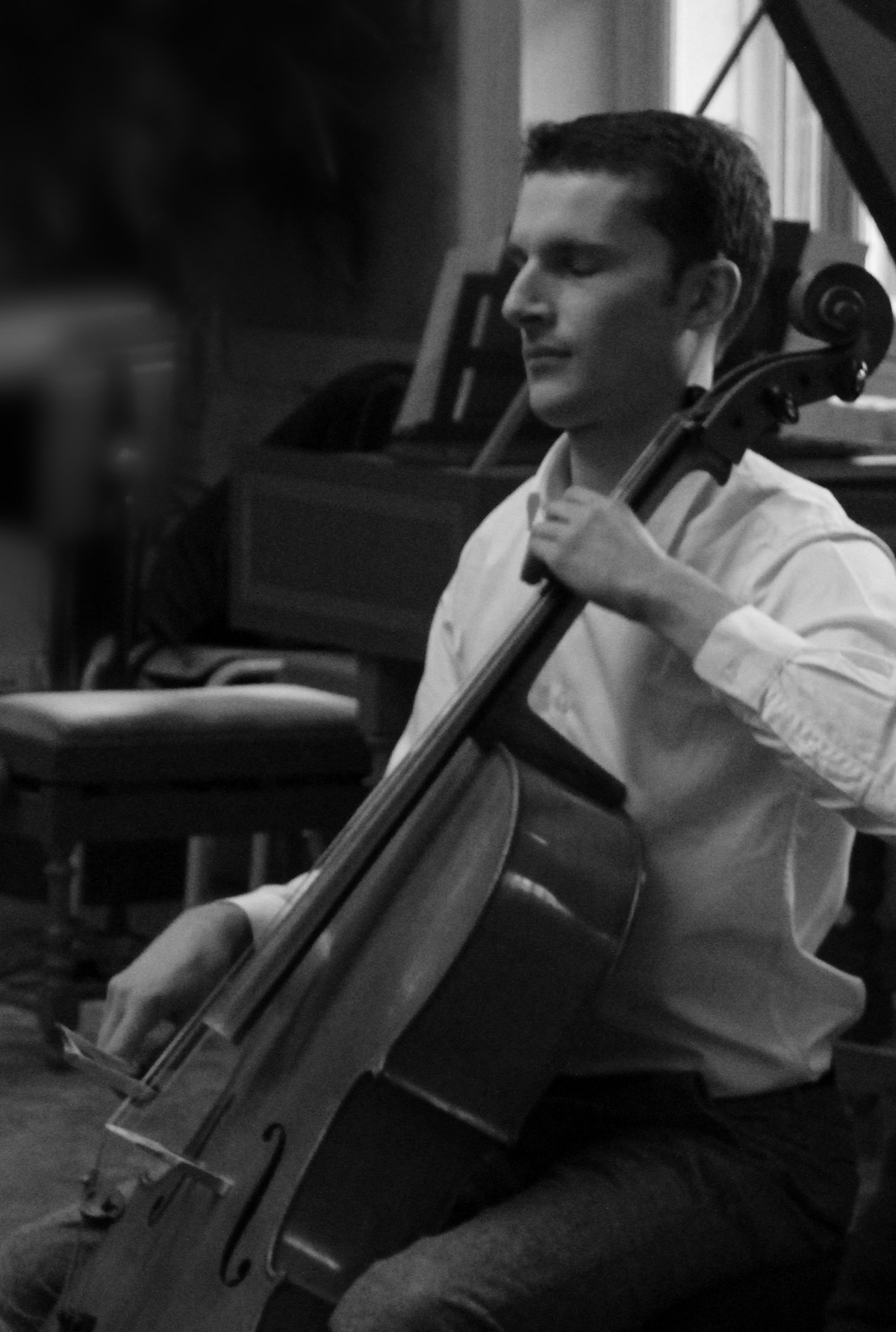 Matthieu Provansal began the cello at the age of 5 in Marseille and then joined the class of his first mentor François Baduel in the neighboring town of Aix-en-Provence until the advanced cycle. During these years, he developed a great affection for chamber music and approached many formations, from duos to quintets. During this period, he succeeded in integrating into the Mediterranean Youth Orchestra (2010-2013) under the direction of François-Xavier Roth and Gianandrea Noseda as part of the Festival d'Aix-en-Provence. . After hesitating to continue music professionally, he finally joined the Ecole Normale Supérieure de Cachan in biology in 2014 and is now completing a doctorate in Neuroscience. In parallel with his studies, he continued his deepening of the instrument and chamber music in the Paris region with Marie-Thérèse Grisenti, Frédéric Laîné and Marie-Hélène Beaussier, without giving up the joys of the orchestra with the UC Berkeley Orchestra during a foreign exchange. Finally, for about ten years he and his accomplice Pierre Watrin have been partners in sonatas for cello and piano. The duo covers a vast repertoire, from the classical era to works from the 20th century.