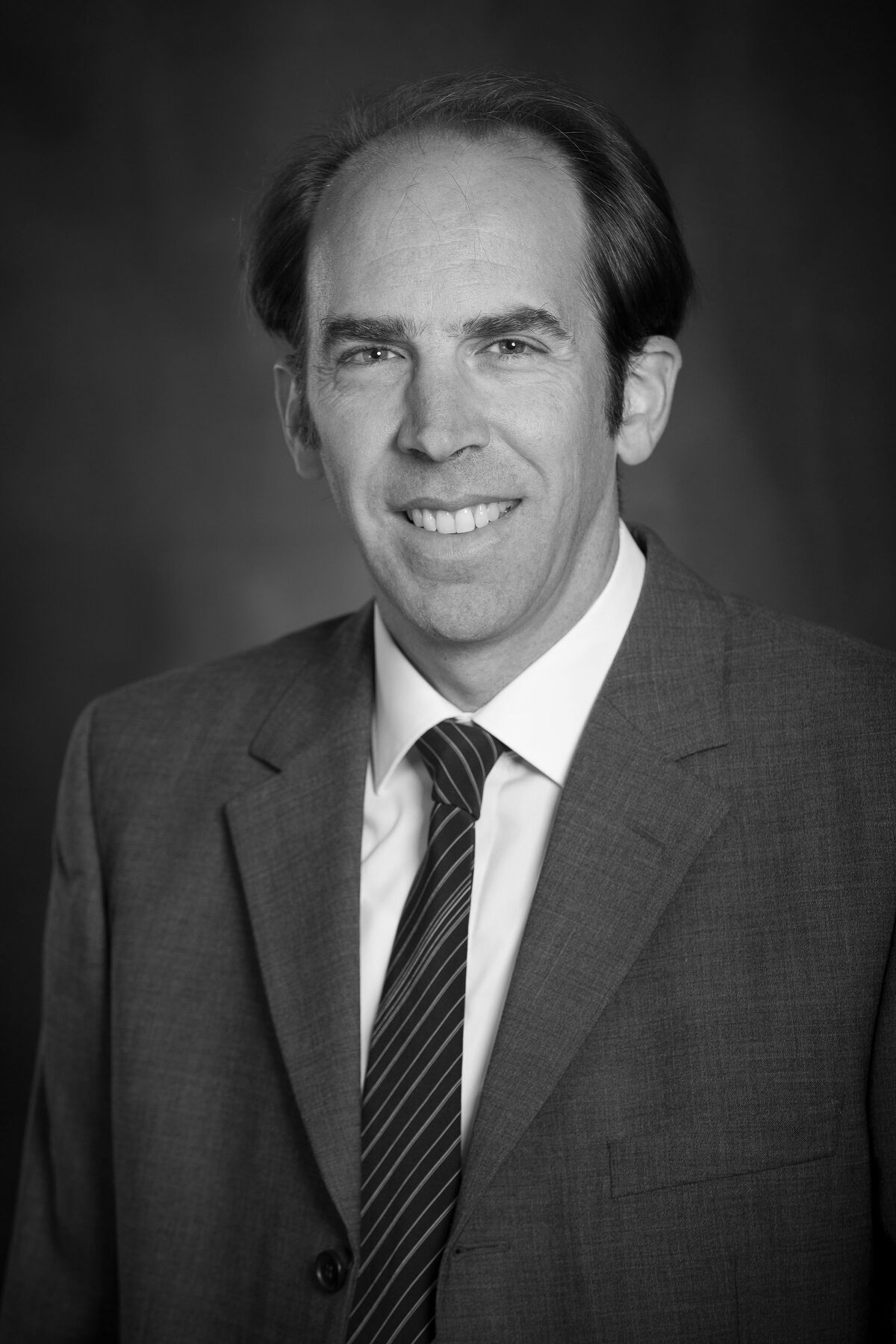 Matthias Fischer from Germany got his first piano lessons from his parents. He won prizes at German youth-competitions for piano solo and duo. He studied piano in Munich but switched to medicine after one year (1994). Currently he works as a consultant at the university-clinics of psychiatry in Rostock, dealing clinically and scientifically with rare genetic diseases, alcohol-addiction and the impact of the Corona-crisis on psychiatric health. He won first prizes in the amateur piano-competitions in Paris (2000), Berlin (2008), Washington, D.C. (2013) and Milano (2018). He participated in several editions of the festival „Les Amateurs Virtuoses!“ for example in Paris, Rio de Janeiro, Buenos Aires and Shanghai. He makes music-videos filmed with his hobby drone combined with piano music, played for example in these festivals. He was a jury-member in the Amateur piano competition "Claviarium" in Moscow in 2011.
In 2019 he played the a-minor concerto from Robert Schumann with the professional orchestra “Classica Viva” in Milano/Italy.