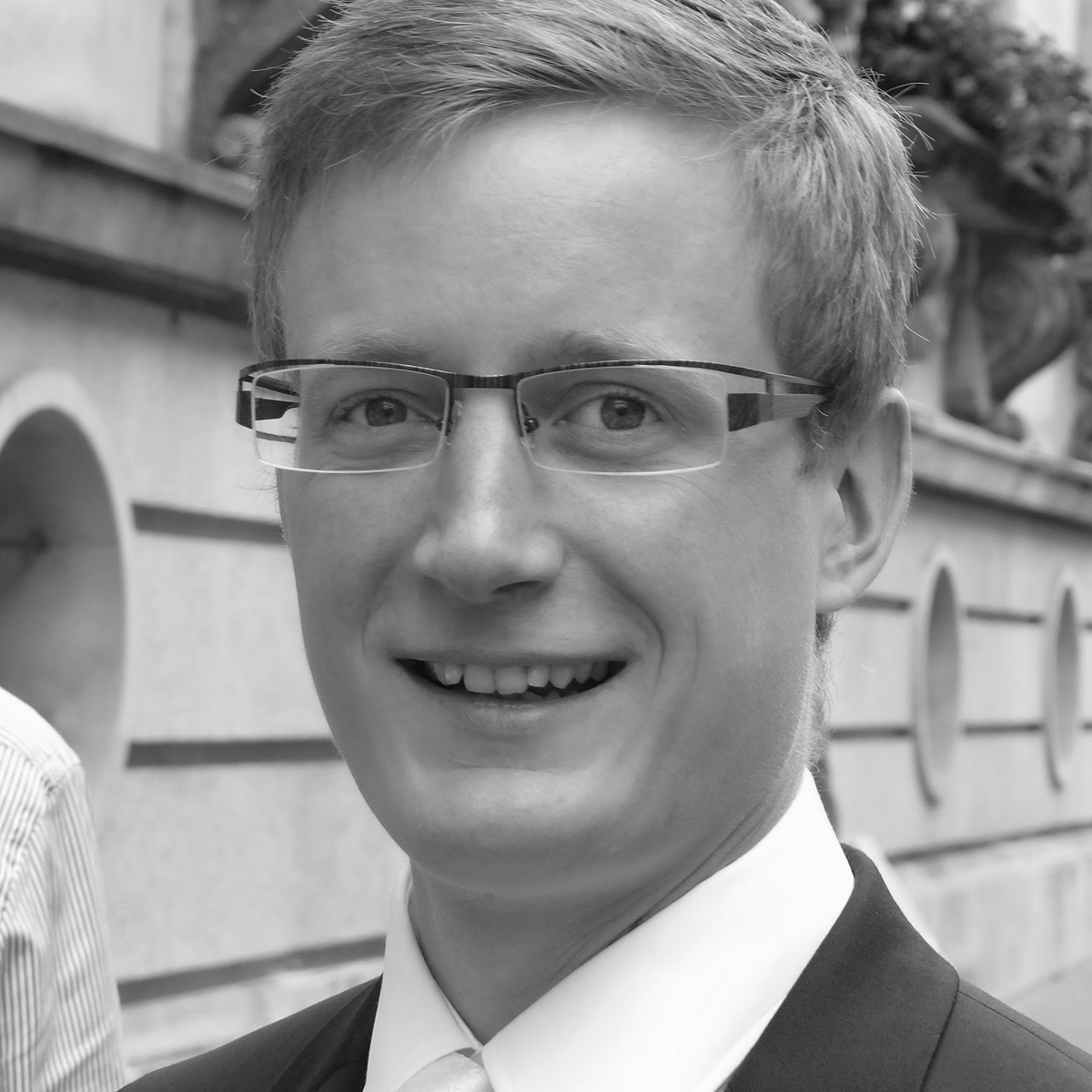 Mathieu FRIMAT was born in 1988 in the North of France. He grew up in Nancy, in the East of France, until his baccalauréat, in 2005. After these years, he studied maths and physics, then joined the Ecole Polytechnique in 2007, a French engineering School. He began working in the French Forestry Commission in 2012, as manager of a team of public forest technicians. In 2015, he joined the « Agence des espaces verts », a public structure in charge of the protection of Nature and Agriculture around Paris. Since February 2019, he’s in charge of a team in the state department of Loir-et-Cher. He’s a married man, father of three children, Noémie, Ludovic et Georges, born in 2013, 2015 et 2017.

He starts studying the piano at 4, first with a retired piano professor. Then at 6, at the Music Conservatory of Nancy, where he obtains the piano Medal in 2005, with piano teacher M. France-Lanord. During two years in Polytechnique, he keeps studying piano, and then works alone. His favorite composers are Liszt and Debussy. Among classic composers, he specifically likes Beethoven, Schumann, and 20th century composers as Ravel, Scriabine, Mahler, Rachmaninov, Messiaen, Ives or Ligeti ; but also jazz music, like Miles Davis or Keith Jarrett for example.