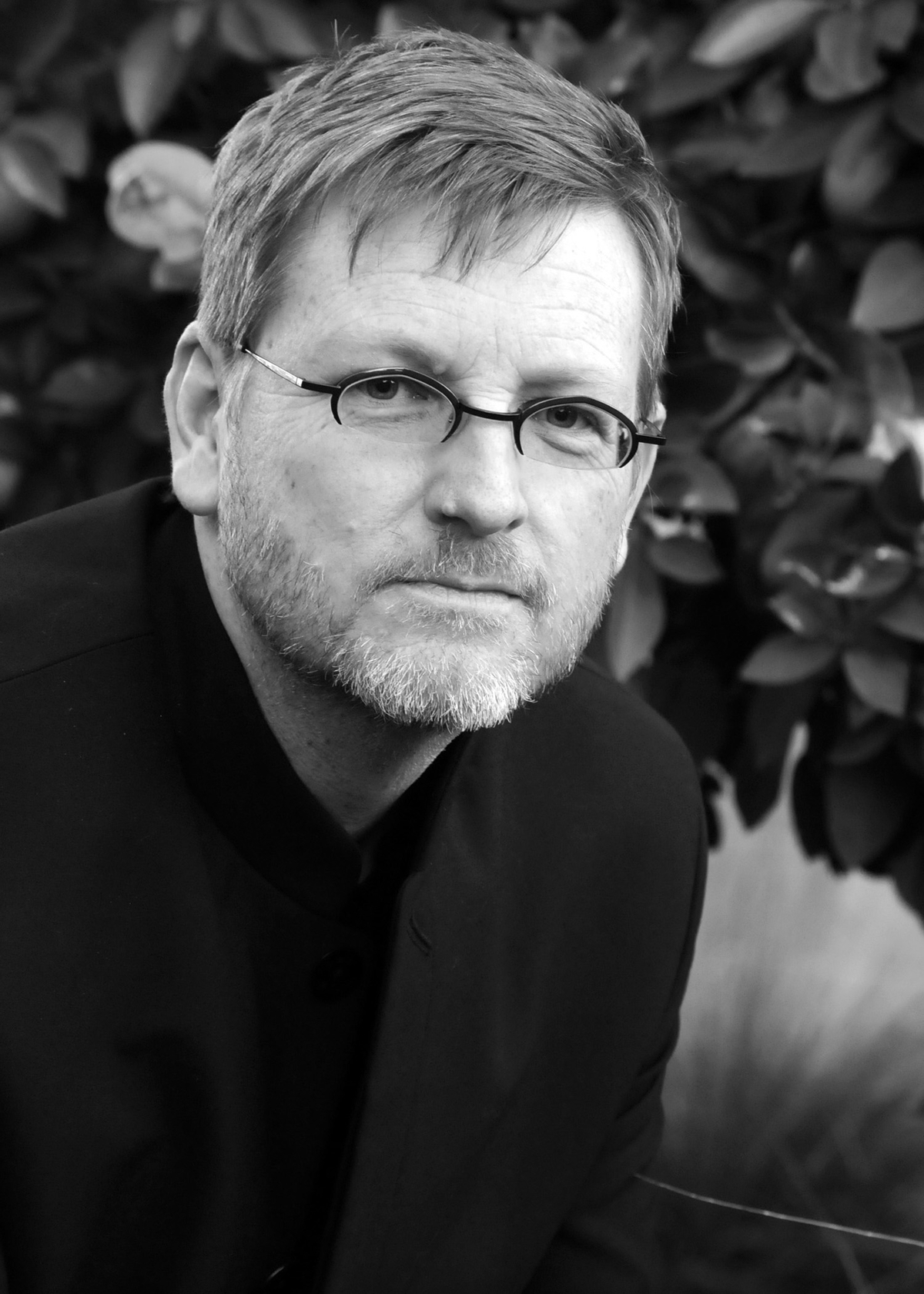 Mark Fuller began studying piano when he was six years old. Although soon hailed as a “major talent,” he ultimately chose to pursue degrees in economics and law in lieu of a full-time career in music. He later returned to the piano, studying with Robert Hamilton and attending summer festivals in the U.S. and Europe, where he worked with Vladimir Feltsman among others. Since then, while practicing at a large law firm, and named by his peers as one of the “best lawyers in America,” he has continued to pursue an active musical life. In 2007, he won second prize in the 2007 Van Cliburn international amateur competition, and, simultaneously, won the press jury prize, awarded by music critics from around the United States. The acclaimed concert pianist Jon Nakamatsu, a member of the jury, later wrote that Fuller “is an amazing musician,” and “[t]he fact that he doesn’t perform full-time astonishes me.” Fuller is featured in the documentary film “They Came to Play,” a New York Times Critics’ Pick, which has garnered critical and audience acclaim around the world, and has also been heard on classical music stations in several U.S. cities and on National Public Radio’s “Performance Today.”