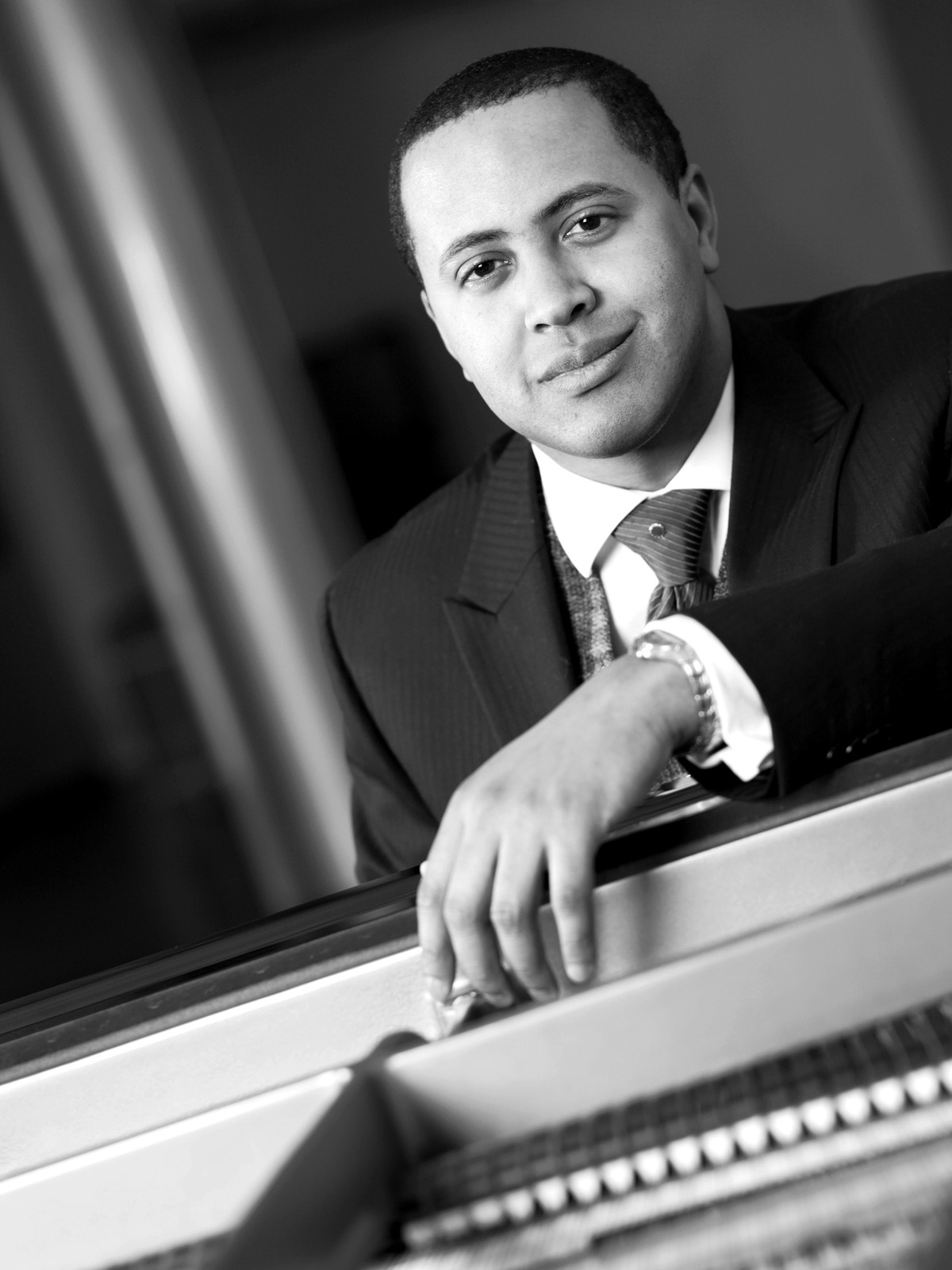 French pianist Loïc Lafontaine grew up in Martinique and later got his musical training in the Bordeaux conservatory, before his admission in the Paris Conservatory. He received many prizes in international competitions, including the Jury, Press and Audience prizes in the Paris international piano competition for outstanding amateurs in 2010, performing the final round in Salle Gaveau. As a reward, he later was offered the opportunity to perform and record Saint-Saëns 2nd piano concerto with l'Orchestre de la Garde Républicaine. A few months later, he won several prizes in the Berlin international piano competition, where he performed Liszt’ Totentanz.
In addition to his musical activities, Loïc has been pursuing a career in administration, which led him to work for Yamaha. For many years, he has been the administrative and logistics manager of Yamaha Artists Service in Paris, then at the European headquarters in Hamburg where he has become and still is general manager at the European level.