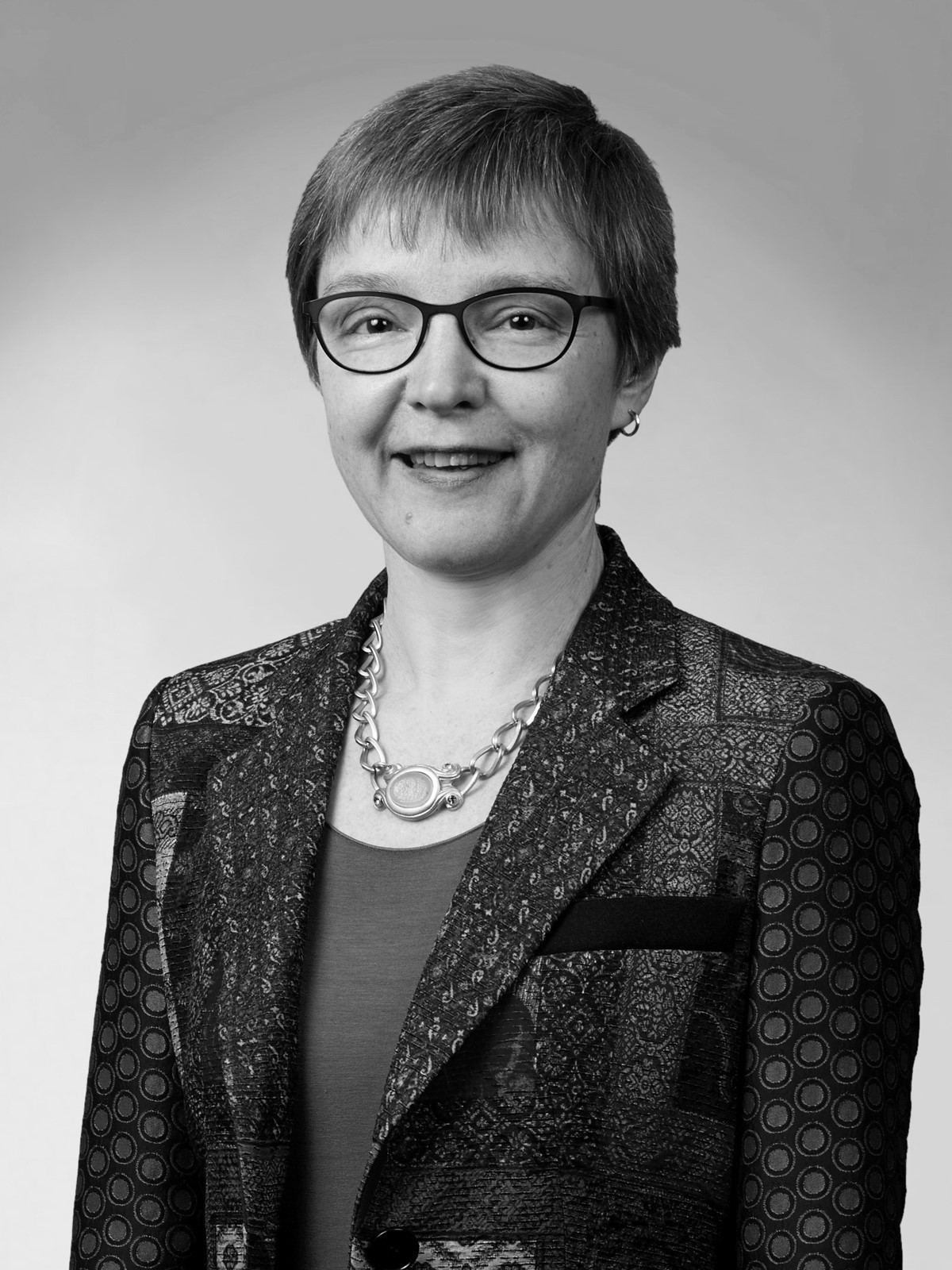 Kathleen Penny is a partner with the Canadian law firm of Blake, Cassels & Graydon LLP with a full-time practice in corporate income tax law, and a mother of two boys.

Kathleen learned piano as a child, sang in choirs and played violin in her school orchestra. After a lengthy gap in her musical education to pursue university degrees in Chemical Physics and in Law, have two children and become a successful business lawyer, she resumed serious piano study in 1998. Kathleen earned her diploma in Piano Performance from the Royal Conservatory of Music in 2005 and gave her first full-length solo recital in 2006. She was a semi-finalist at the 2005 and 2007 Boston amateur competitions, a finalist at the 2006 and 2008 Washington amateur competitions, and a finalist at the 2007 and 2008 Kiwanis Music Festivals in Toronto.