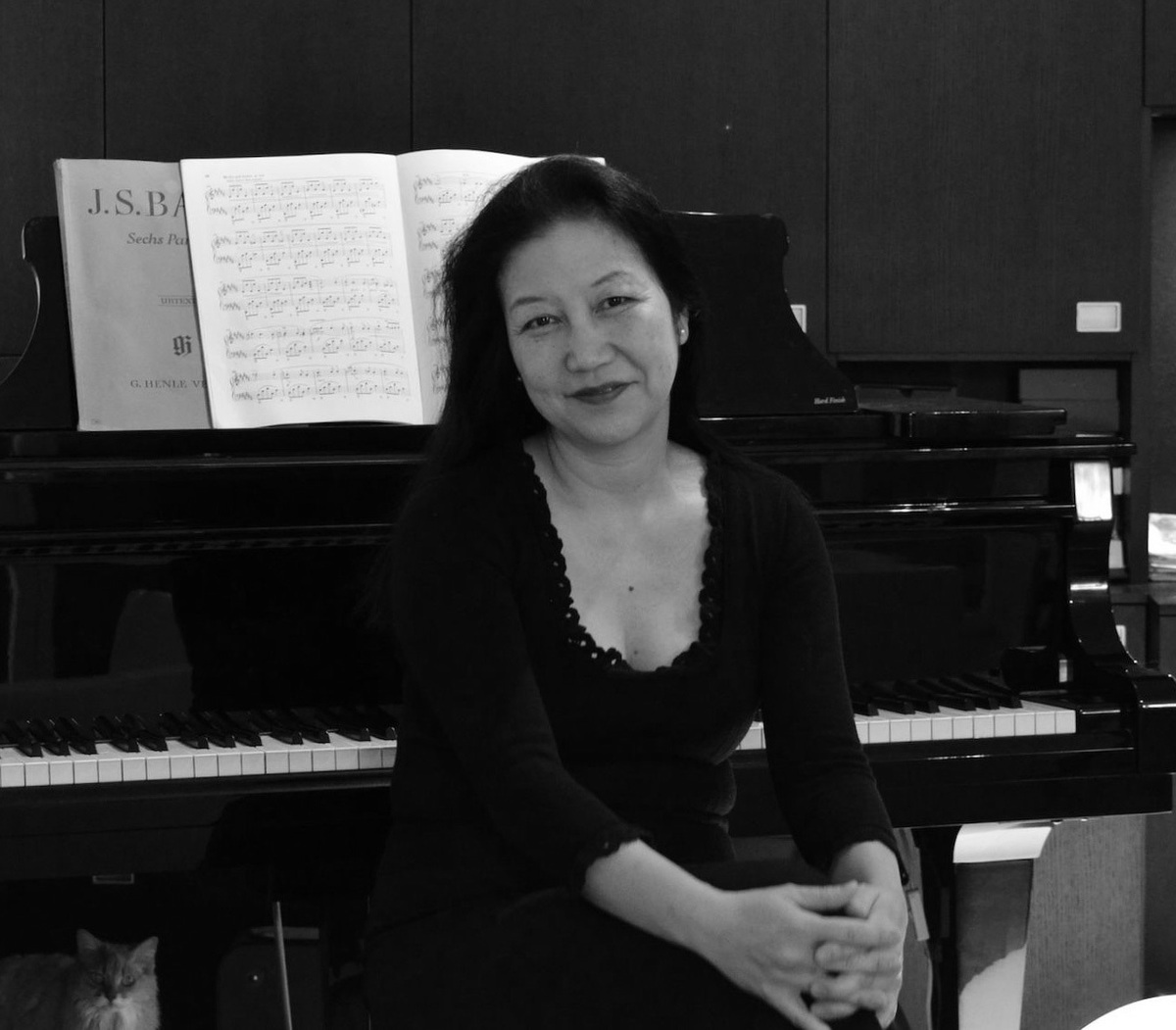 Julie Saito began playing the piano in Tokyo at age 6. She studied with great American pianists during her upbringing in several countries, including Carol Colburn in Nairobi, Kenya, Gary Hammond in New York, and Ada Kopetz-Korf at the Manhattan School of Music in 1983–1984. After receiving her bachelor’s degree in musicology from Hunter College, she decided to change direction and attend Columbia University’s Graduate School of Journalism. During her 20-year career, she won an Emmy Award for NBC News and worked for The Asahi Shimbun in Japan. She moved to Paris in 2006 with her three children and is currently working at UNESCO. She retook piano seriously only five years ago and won many prizes in the amateur piano competitions for four hands. Ms. Saito was selected to participate in the 27 th Cliburn International Amateur Piano Competition in Texas, USA in 2016. Her teachers in France include Mme Françoise Buffet-Arsenijevic, Mme Akiko Ebi, and Mme Rena Shereshevskaya.