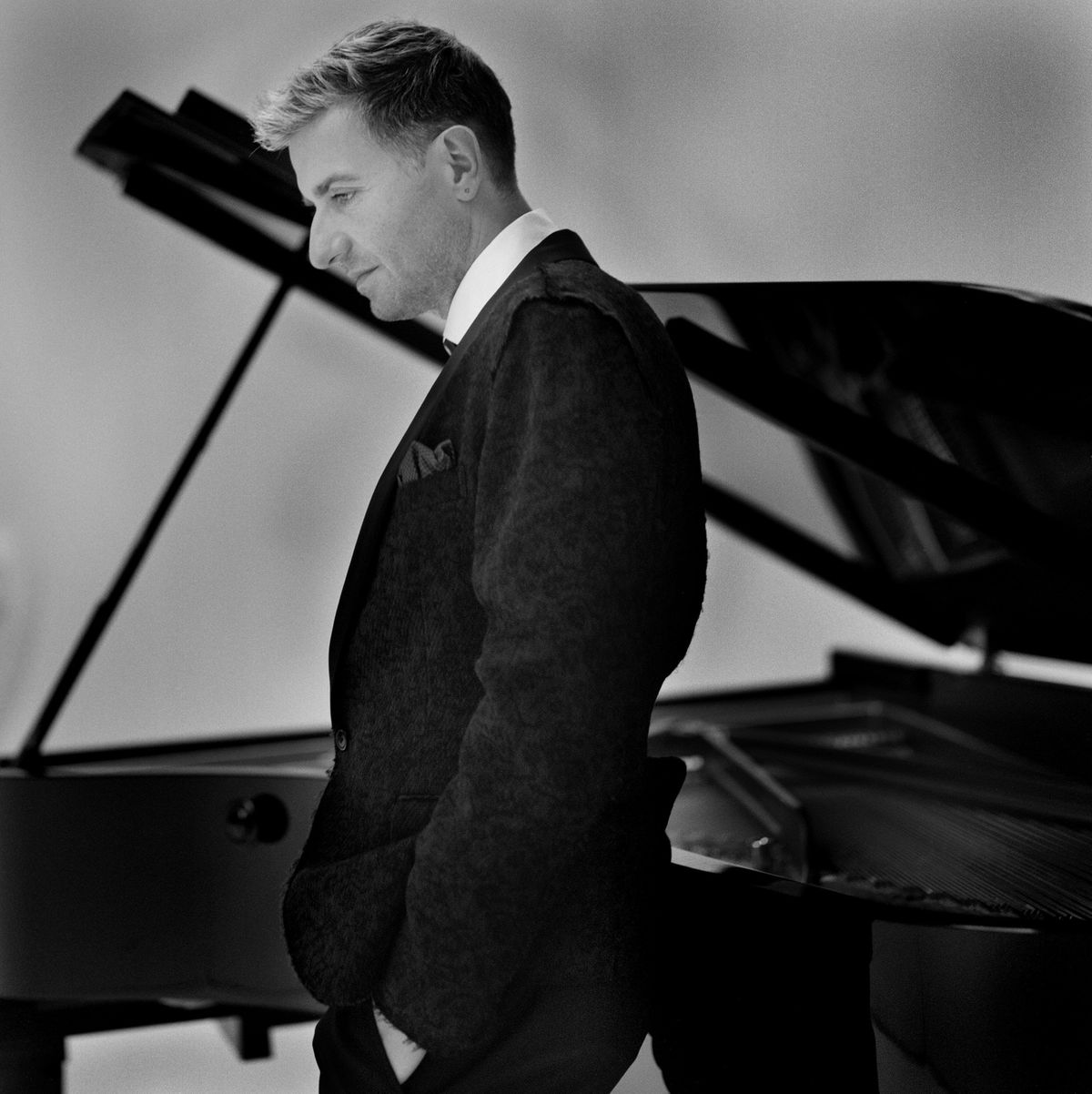 Pianist Jean-Yves Thibaudet continues to enthrall audiences worldwide with his profound and poetic artistry, enlightened interpretations and thrilling performances. Hailed as «one of the best pianists in the world», Thibaudet is sought-after by today's foremost orchestras, festivals, conductors and collaborative musicians for his virtuosity and charisma.

Jean-Yves Thibaudet is an exclusive recording artist for Decca, which has released over 40 of his albums, earning the Schallplattenpreis, the Diapason d'Or, Choc de la Musique, a Gramophone Award, two Echo awards, and the Edison Prize. On his Grammy-nominated recording, Saint-Saëns, Piano Concerti Nos. 2&5, released in fall 2007, Mr. Thibaudet is joined by long-standing collaborator, conductor Charles Dutoit, and the Orchestre de la Suisse Romande. Also released in 2007, Thibaudet's album AriaOpera Without Words features transcriptions of opera arias by Saint-Saëns, R. Strauss, Gluck, Korngold, Bellini, J. Strauss II, P. Grainger, and Puccini; some of the transcriptions are by Mikhashoff, Sgambati and Brassin, others Thibaudet's own. Thibaudet was the soloist on the Oscar and Golden Globe-award winning soundtrack of Universal Pictures Atonement and the Oscar-nominated Pride and Prejudice. In 2005, Decca released his recording of Strauss's Burleske with the Leipzig Gewandhaus Orchestra. Among other recordings are Satie: The Complete Solo Piano Music, and the jazz albums Reflections on Duke: Jean-Yves Thibaudet plays the music of Duke Ellington and Conversations with Bill Evans, his tribute to two of jazz history's greats.

Jean-Yves Thibaudet was born in Lyon, France, where he began his piano studies at age five and made his first public appearance at age seven. At twelve, he entered the Paris Conservatory to study with Aldo Ciccolini and Lucette Descaves, a friend and collaborator of Ravel. At age fifteen, he won the Premier Prix du Conservatoire and three years later, won the Young Concert Artists Auditions in New York City. In 2001, the Republic of France awarded Thibaudet the prestigious Chevalier de l'Ordre des Arts et des Lettres and in 2002, he was awarded the Premio Pegasus from the Spoleto Festival in Italy for his artistic achievements and his long-standing involvement with the festival. In 2007, he was awarded the Victoire d'Honneur, a lifetime career achievement award and the highest honor given by France's Victoires de la Musique.