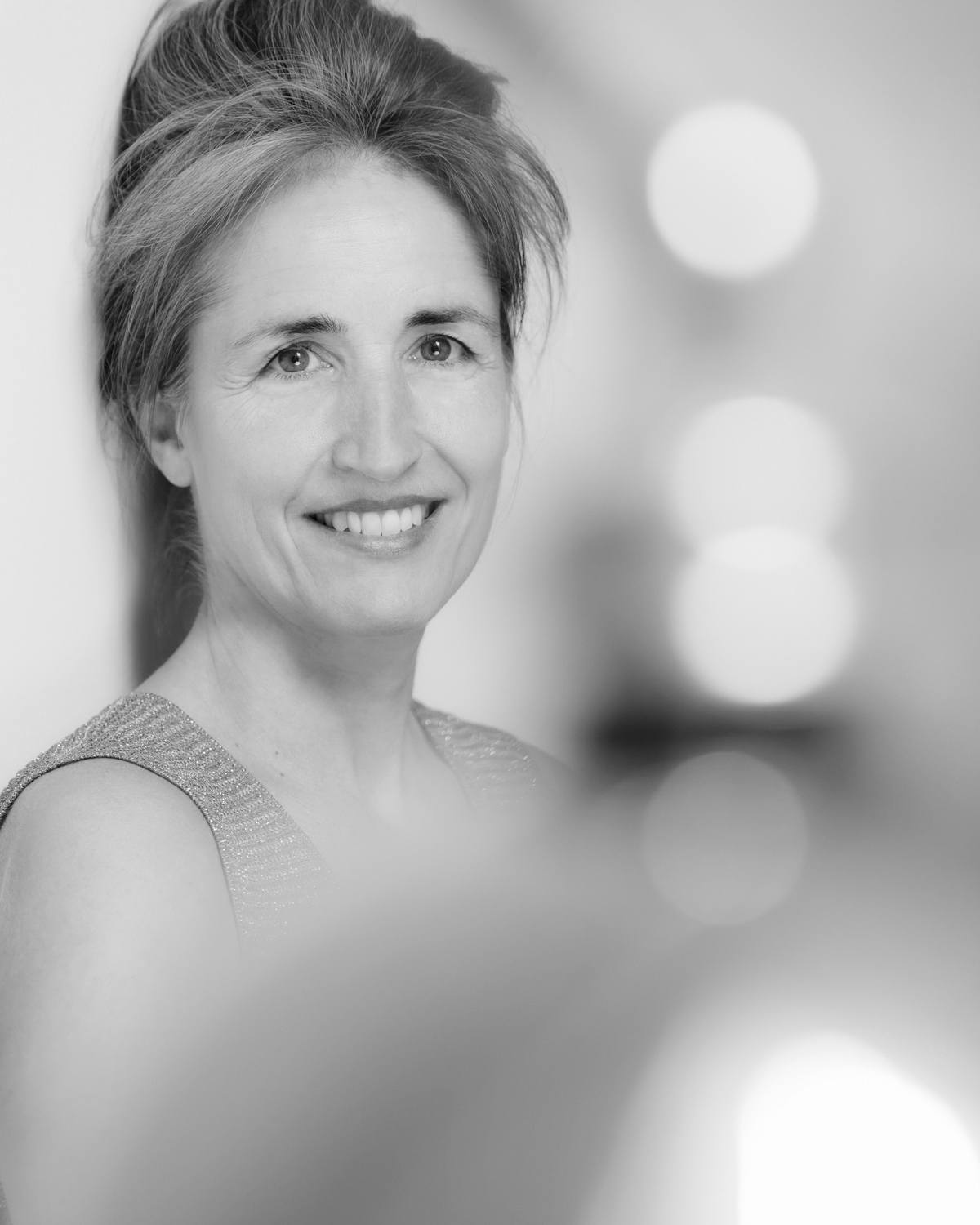 She is a founding member of the Lions Gate Trio, since 1988. Residencies with the trio include Tanglewood Festival, Universities of North-Carolina-Greensboro, of Pittsburgh, Yale, HARTT School of Music in West Hartford, CT and the Fairfield Library, CT. Their yearly chamber music celebration called "ODE TO JOY", presents complete cycles of Brahms, Schubert, Schumann, and Beethoven with the faculty at the University of West Hartford, CT.

A Professor of piano and chamber music at the Hochschule für Musik und Tanz Köln, she is Chair of the Piano Department since 2016. Millet was the artistic director of the concert series "Cité des Dames" in Köln from 2012-2018, focusing on women composers and conductors. She also created "Echo aus Montepulciano", a Workshop for composers and instrumentalists presenting contemporary premieres and masterpieces, chamber works of Schubert and Schumann in concerts in Tuscany and Germany.

Millet’s programing ranges extensively, from the Viennese classics to new compositions. She enjoys intra-arts collaborations, combining music and dance with members of Tanztheater Wuppertal Pina Bausch, visual arts or literature in unusual settings ( Tony Gragg Foundation, museums, factories). She has worked closely with some of the main voices in composition to date: Luciano Berio, Elliott Carter, Pierre Boulez, George Crumb, Johannes Schöllhorn, Jörg Widman, Hans Werner Henze. She played with the Ensemble Intercontemporain from 1992-2000 under Pierre Boulez and David Robertson and with the Ensemble Modern.

Her recordings of Schumann, Schubert, Carter, Liszt, and Bacri for the labels Centaur, Sony, Triton and Erato were praised on both sides of the Atlantic. More recently she released three cds featuring works by Knussen, duos by Britten and Wilson, trios by Ives and Ravel , and the Turnage Quintet.

A graduate of the Conservatoire National Supérieur de Paris, Millet received her Masters and Doctoral Degrees at State University of New York at Stony Brook where she studied with Gilbert Kalish. Her other mentors were Leon Fleisher, Paul Badura Skoda, Peter Serkin and Jean Hubeau.

Florence Millet is artistic adviser for the Lichterfeld Foundation, promoting tolerance, intercultural understanding and creator of the Echospore.de platform to propagate music from persecuted or exiled composers.