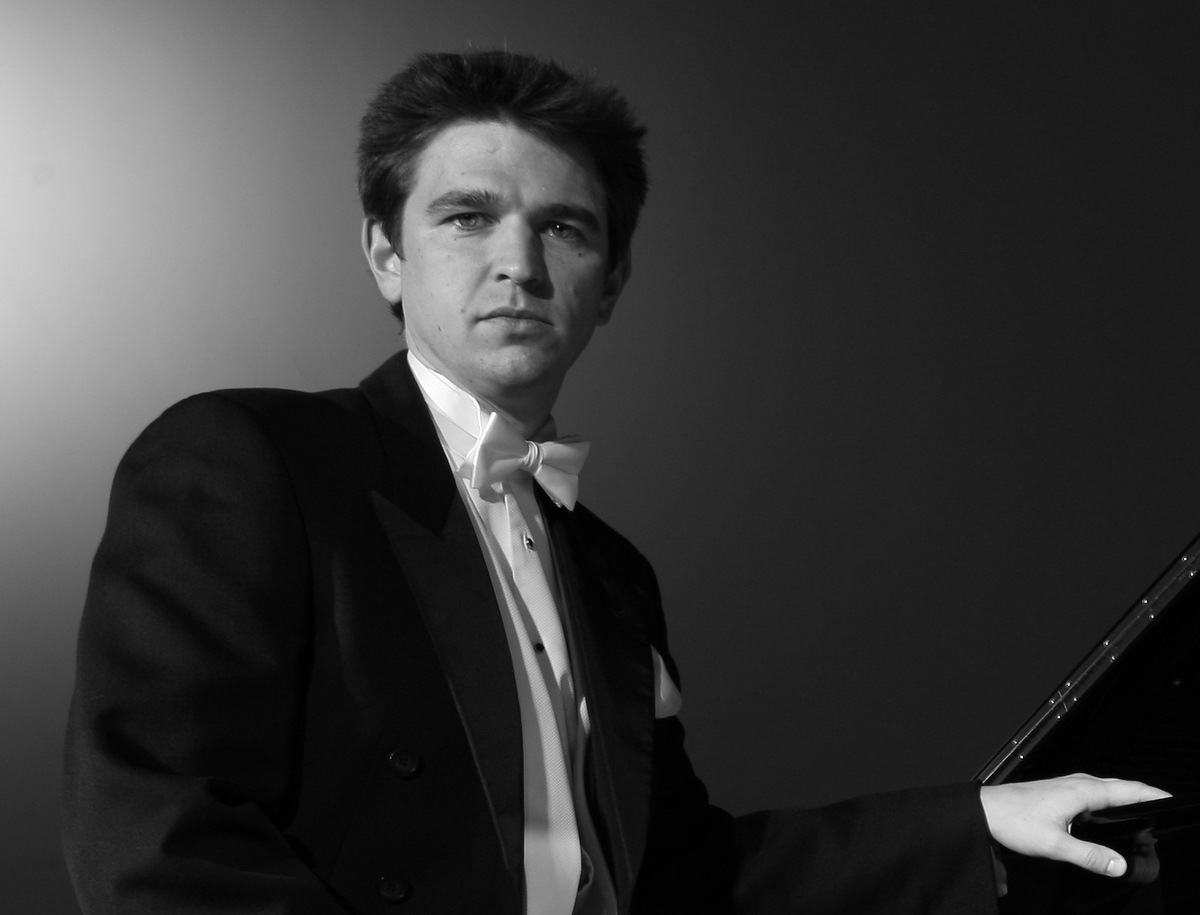 Dominic Piers Smith is Principle Aerodynamicist for Mercedes AMG Petronas Formula One team. His most recent design took Lewis Hamilton to the 2014 world championship and was the most successful car in Formula One history. Dominic studied Aeronautical Engineering, having chosen to keep music as a hobby at age 18. Music, however, somehow disappeared from Dominic's life for 10 years. In 2006 he started to play the piano again, achieving distinction in the LRSM Diploma. The following year he won the Yamaha Pianists competition, recorded a double-CD of Chopin and Liszt in 2008, and in 2009 he performed Rachmaninov's 2nd Piano Concerto with the London Philharmonic Orchestra. Since then he has been working closely with Yamaha, has performed extensively in festivals around Europe, and also won the 2012 Paris International Piano Competition for Outstanding Amateurs.