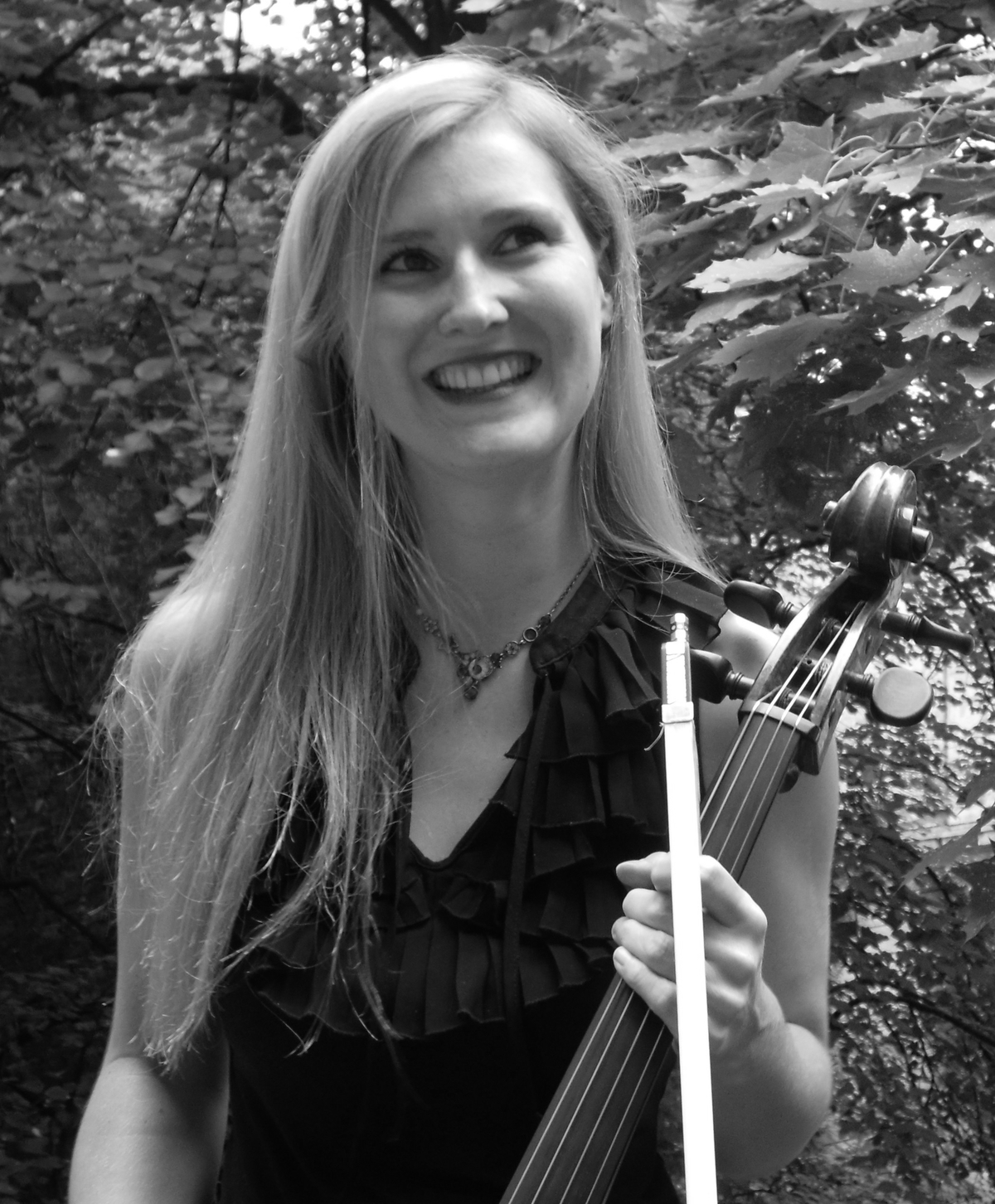 Born in 1986, Cecile Guillon began studying the cello at the age of seven in Paris with Frantz Wiener and in the conservatories of Levallois-Perret and Bobigny with David Louwerse. Along with music, she pursued her studies in literature and linguistics in Paris and Berlin, got a bi-disciplinary License in German and English Civilizations. She graduated in 2010 and got a Master of European Studies and International Affairs, which led her to an internship in the prestigious Peters musical editions in Frankfurt am Main. For the last three years, she has devoted herself exclusively to studying the cello at the Ecole Normale de Musique in Paris with Genevieve Teulières. Supported by the Zaleski Foundation, she got the «Performance Diploma» in 2011 in the «Ecole Normale de Musique de Paris - Alfred Cortot» then, in 2012, achieved the DEM with honors and the «Higher Education» Diploma.
She is currently preparing for the «Higher Performance» Diploma at the Ecole Normale.