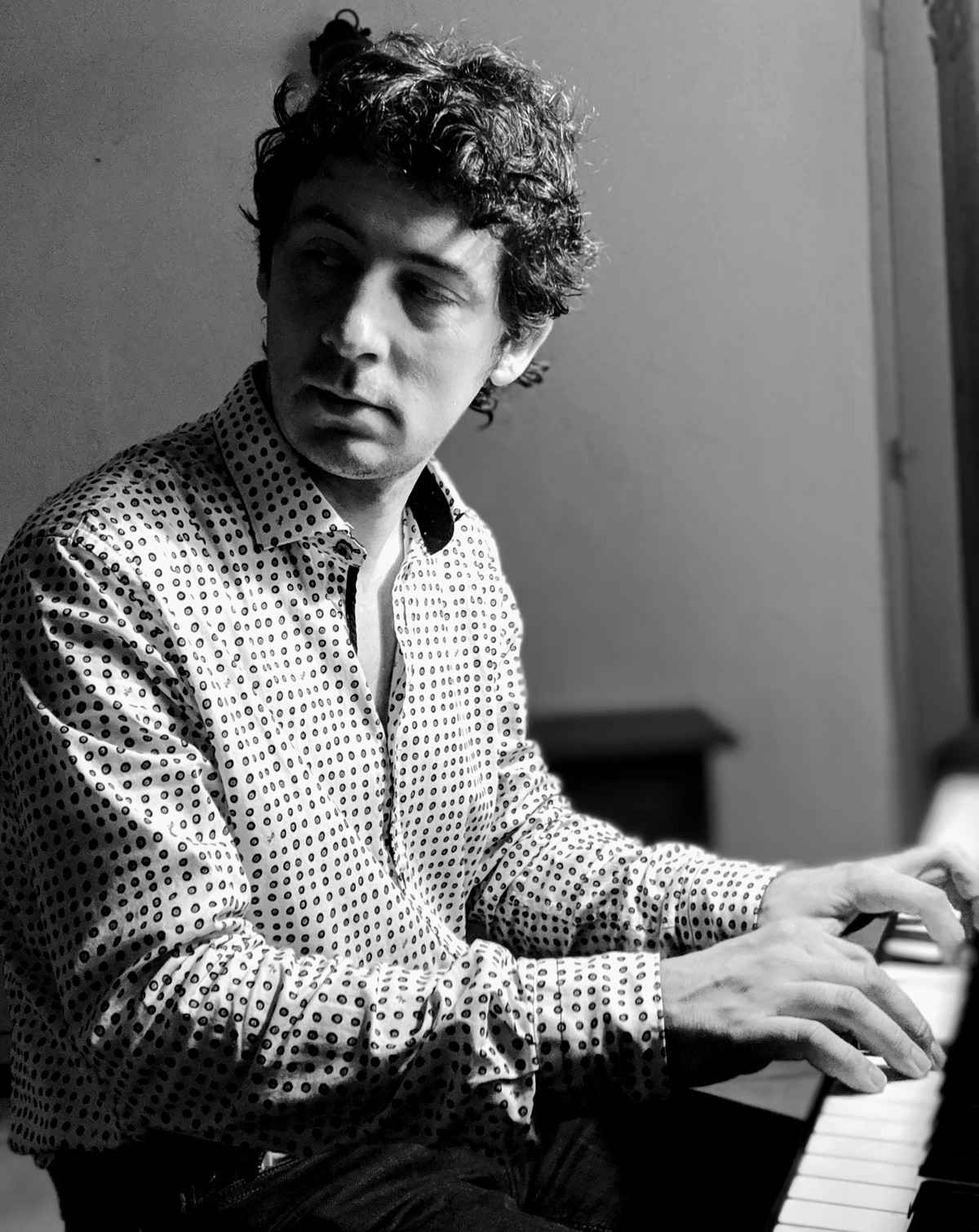 Brice Martin was born in 1981 and began studying piano at the age of five. He gave his first concert at the age of 14 and was simultaneously admitted in the Nîmes Conservatory in the class of Catherine Silie, a former student of Yves Nat and Pierre Sancan. In 1999, he received the First Prize for piano and for chamber music from the Nîmes conservatory. At the same time, he began his medical studies in Nîmes. In parallel to his medical training (specialization in psychiatry in Paris), he pursues his piano training which eventually leads him, in 2004, to rank 3rd in the Paris international piano competition for outstanding amateurs. Since then, he has been performing regularly, in particular as part of Pianestival. He has performed in Paris, Nice, Shanghai and Budapest. Brice Martin currently lives in Valence, and works as a psychiatrist in Lyon, at the Vinatier hospital, in a unit dedicated to the rehabilitation of patients suffering from mental illnesses.