Newsletter subscription
Request sent successfully Request could not be sent: 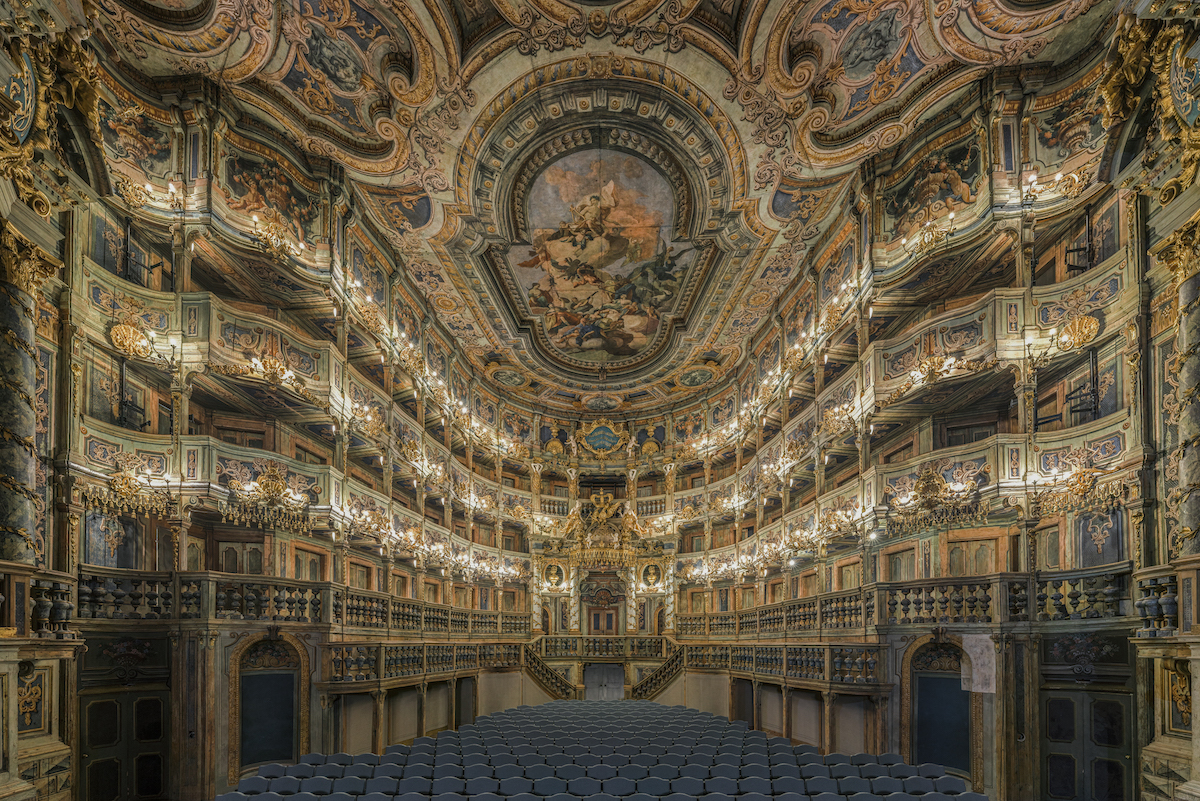 Les Amateurs Virtuoses now have a long story with Bayreuth. As early as 2007, the festival founders came to Bayreuth to meet Udo Steingraeber and choose the two concert grand pianos which were to be shipped to Paris, and played for the very first festival held in the Maison de la Radio in 2008.

This third edition of Les Amateurs Virtuoses in Bayreuth will take place from October 19th to 23rd 2023, and appears very promising for several reasons. World-reknown Russian pianist Dmitry Shishkin will be patronizing the festival: he will give two masterclass sessions, and will perform two-piano repertoire with some of our amateurs virtuoses pianists for the final concert of the festival on October 22nd, 2023. The festival opening concert will take place at the Villa Wahnfried, in the library of Wagner and on his very piano. Several concerts and masterclasses will then be held in the Steingraeber house, one of the oldest of the city, on stunning Steingraeber pianos (including that of Liszt himself). Last and not least, our final concert will take place at the Markgräfliches Opernhaus, a breathtaking and recently renovated theater, classified as a UNESCO World Heritage site.

Festival details will be announced soon!